Focused on giving you the intelligence you need

It is an established sad fact that one or more online services you may have signed up to will or have already been breached and the user database extracted. This database is sold or shared on hacking forums.

We have been mindful to make SOS Intelligence available to as many people as possible starting with a free plan. Head on over to the pricing page to start. It tales seconds to sign up!

Realtime means you get instant notification when it matters. Be in control. We offer email, Slack, SMS and PagerDuty as well as (plan dependant) API integration.

Empowering everyone to sleep better, knowing that they are tracking Dark Web Threats in realtime.

Our vision is make cyber threat intelligence and breach monitoring affordable and accessible to all business and organisations. 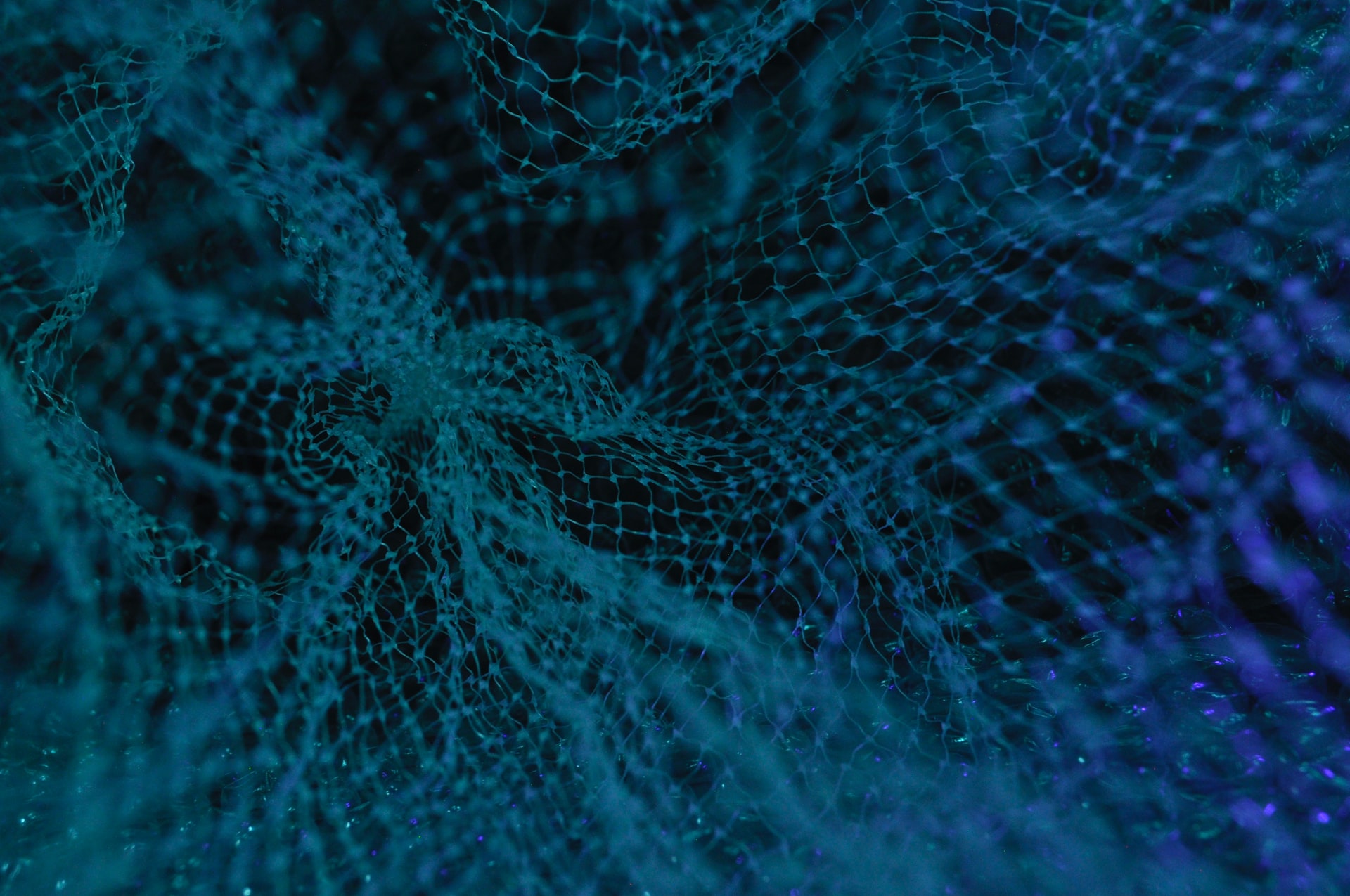 The story – how we started

The project that eventually became what SOS Intelligence is now was born out of a need for real time breach alerting and a lack of affordable service providers.

This lead to the internal development of a series of bespoke programs to perform automatic collection and keyword search matching against a number of different open source threat intelligence sources.

The inability to find an affordable, flexible commercial solution drove the in house development of a modular real time data ingestion and  search solution that over the period of a year expanded into building of an automated crawling and indexing engine for Tor based onion web services. 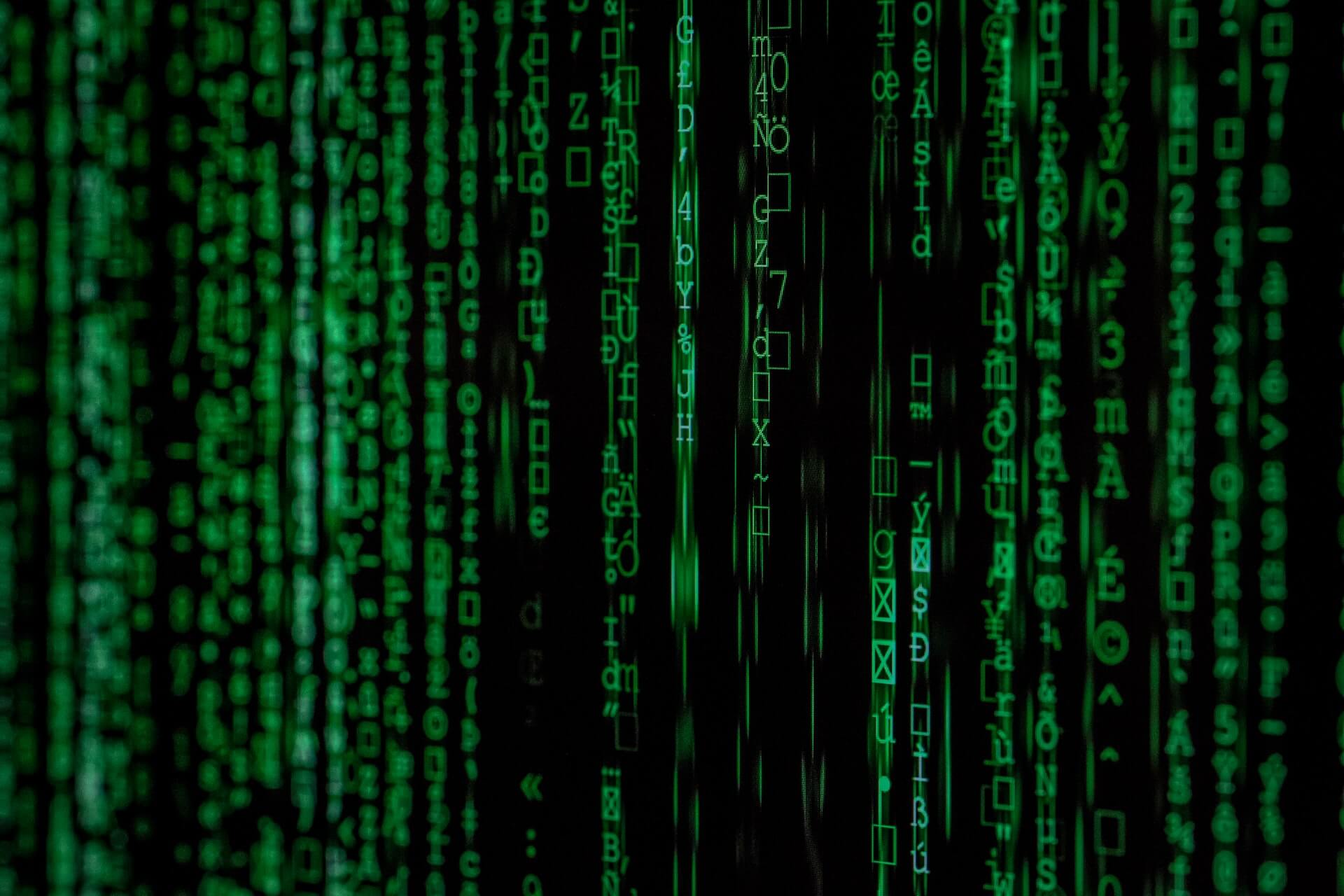 As the project ran the amount of data we were collecting increased and we noticed that we had ingested a large amount of breach data in relation to organisations that were also members of the Cyber Security Information Sharing Partnership (CiSP ).

Where possible these organisations were contacted and informed about the items we found. This quickly became a time consuming task and one that wouldn’t be able to continue if it was to be done manually. The project then evolved by finding a method to automate the pushing of alert content to the affected organisation.

An offer was made to all UK public sector CiSP members to provide them with breach alerting for free. The alert push was done by granting us access to a designated slack channel and the automation was completed. 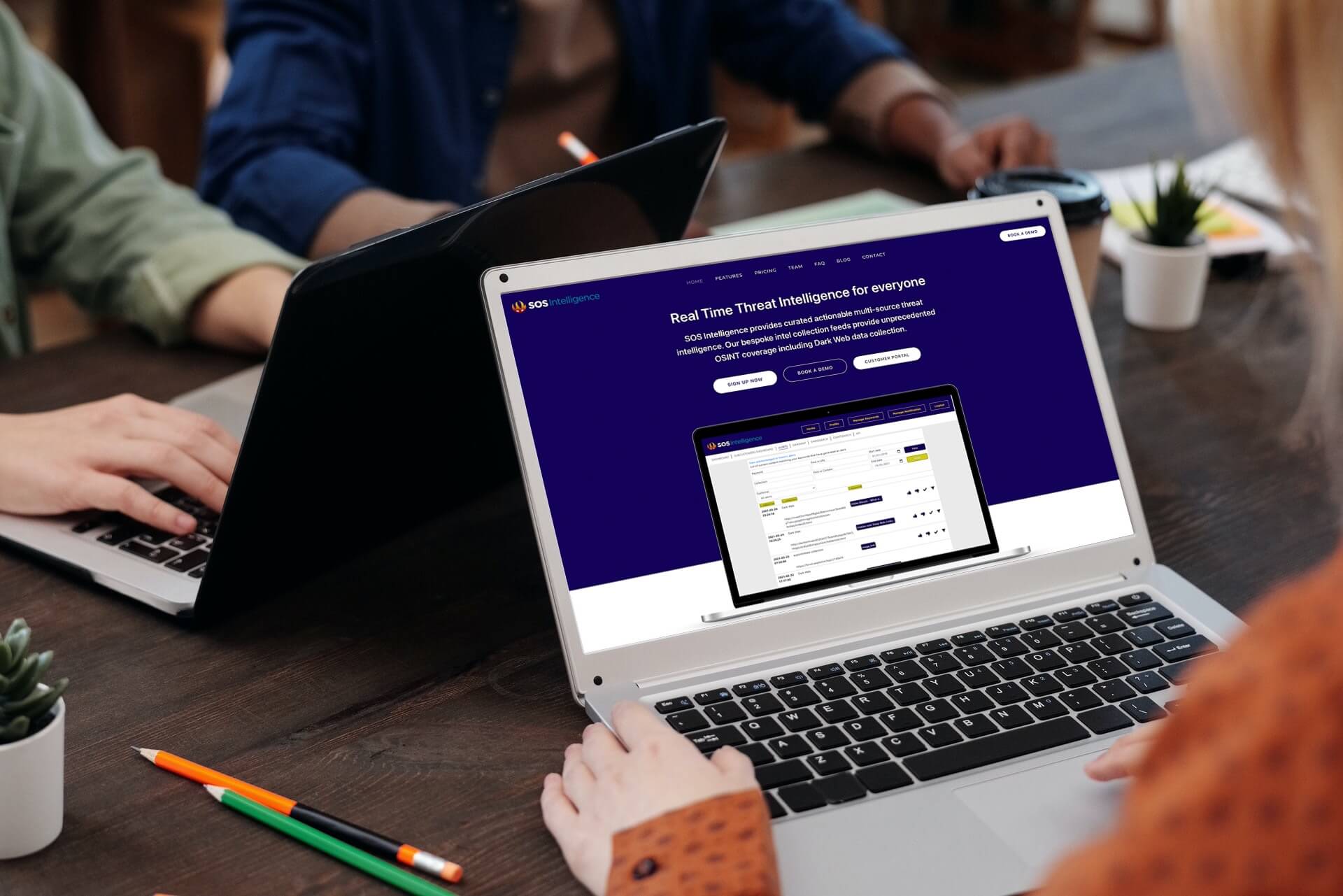 After half a year of making this offer we had large number of early adopters who had subscribed to our alerting service. One of our biggest “customers” at the time had been receiving some thousand alerts a week from us via a custom built API directly into their SOC.

At this point we became aware that to sustain the project we had to fund it – the system it was built on was running out of space and couldn’t scale. There was a clear signal that this could have commercial success so the process to build a business plan and proposal to rebuild the entire solution into a commercial, sustainable and resilient platform began.

The hard part wasn’t the technology, but getting commercial approval and backing!  A few more years later, we were able to launch SOS Intelligence in January of 2021.

This website uses cookies to improve your experience while you navigate through the website. Out of these, the cookies that are categorised as necessary are stored on your browser as they are essential for the working of basic functionalities of the website. We also use third-party cookies that help us analyse and understand how you use this website. These cookies will be stored in your browser only with your consent. You also have the option to opt-out of these cookies. But opting out of some of these cookies may affect your browsing experience.
Necessary Always Enabled
Necessary cookies are absolutely essential for the website to function properly. These cookies ensure basic functionalities and security features of the website, anonymously.
Non-necessary
Any cookies that may not be particularly necessary for the website to function and is used specifically to collect user personal data via analytics, ads, other embedded contents are termed as non-necessary cookies. It is mandatory to procure user consent prior to running these cookies on your website.
SAVE & ACCEPT